I recently found myself in a very scary situation as a diabetic. Let’s just say that I was about to drive myself to the hospital for my blood sugars, which I’ve never had to do before. Spoiler alert: I didn’t and everything is fine now, but it was still a frustrating and slightly alarming afternoon.

It started at my company picnic. It was a beautiful spring day and I was happy to be outside with my coworkers.

But my blood sugar was high and rising fast.

I had bolused for my lunch and figured it would eventually come back down. I was away from my CGM playing frisbee, running to catch it, and figured the activity would probably help lower it too.

Not a frisbee, but closest I could find

After playing for close to an hour, I checked my CGM, but instead of my blood sugar going down, it was still going up.

I corrected for the high giving more insulin and headed back inside to the office. My CGM started to point downward and I figured I was in the clear.

As soon as I got back to my office, I went straight into a meeting. I sat there trying to pay attention to what was being said, but I was starting to feel nauseous and out of it. I felt so sick, I knew something had to be wrong. 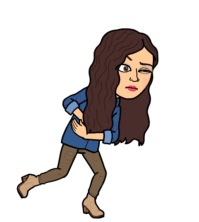 Luckily the meeting was short and I immediately checked my blood sugar number again, this time it had risen to over 500! I was shocked!

I texted my dad and my sister (who is a nurse and soon to be a nurse practitioner) and filled them in. Then I rushed to the bathroom and gave myself a shot and changed my infusion set. 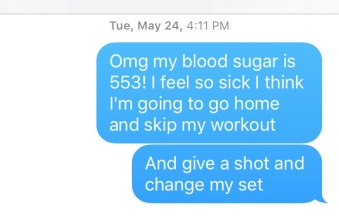 I went and told my manager that I had to leave work early. I decided that if in one hour, my blood sugar wasn’t clearly going down, I would drive myself to the hospital. If all the insulin I had been giving wasn’t working, I knew I needed to get help. 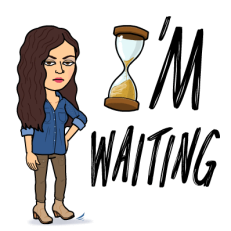 I got home and checked my ketones, which looked fine. Then I got a large glass of water and laid down on the couch, praying that my blood sugar would start to drop. About a half an hour later, I started to get some good news. And as it continued to fall, I gave my dad and sister a play-by-play.

I was slightly bummed that I was missing my weekly bootcamp workout class, but I was just so relieved that my blood sugar was coming down. And as it dropped, I started to feel better physically too.

I continued to lay on the couch, taking it easy as I watched my blood sugar fall. Soon it was dropping double arrows fast.  I started to worry that I may have given too much insulin and I was going to crash, which has happened many times before. I just wasn’t in the mood to be caught on a roller coaster of highs and lows. 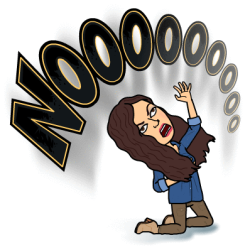 But finally, after about a total of 3 hours later, my blood sugar was almost completely back to normal and I could finally relax.

So everything was fine and life went on, but it definitely was an experience that I hope never happens again!